(1)   State which island or islands and which MMA or segment you chose to focus your marketing campaign on.

The campaign will focus on the Hawaiian archipelago in the northern Pacific Ocean to China. The targeted market falls under the Hawaii Tourism Authority’s Major Market Area under the Other Asia segment.  Marketing Campaign targets China due to the steady growth revealed by the statistics on the 2016 annual visitor report depicting an increase in the air capacity of 11% from 2015. The segment presents a substantive potential for the targeted market campaign to weigh in great input towards influencing tourists on the fantastic experience existing in the Hawaiian Islands. The World Trade Organization indicated that China as an emerging market that defines exponential growth of their economy ranks as the leading nation in the world in outbound travel posting a consistent double-digit improvement in spending since 2004 (UNWTO, 2016).  The targeted marketing campaign should take advantage of the enhanced Chinese purchasing power and equally the development of Hawaii as a tourist destination that rivals global giant brands. The economic benefits from the tourist industry are substantive since visitors to Hawaii create a multiplier effect on other sectors hence attaining better standards of living for the citizens.

The marketing initiative seeks to support the Hawaii Tourism Authority Five Year Strategic Plan 2016 by ensuring it creates a positive reputation and enhance the value perception of Hawaii destination in China. The campaign inspired by the need to promote the Hawaiian Islands as an undertaking that would ensure the integrity of the destination get upheld through enhancing economic gains for the local business and populace (Claveria, & Poluzzi, 2017). The focus of the campaign will be anchored on presenting the destination as a region that recognizes the significance of environmental sustainability, cultural authenticity, and collaboration for visitors’ satisfaction. The Chinese market is favorable judging from their high population, and economic growth realized to tap the opportunities which will realize substantive economic benefits for Hawaii. A good presentation of the Hawaiian Islands that better differentiates it from other Islands is the fundamental objective of the initiative to attract and retain Chinese visitors in Hawaii. The Hula experience, surfing, ukulele instrumental and the lobster delicacies would be the promises of the campaign to the Chinese for an informed choice on their next tourist trip.

Hawaii’s tourism has evolved over time and significantly attracted a considerable rise in visitors with a vast potential to accommodate more in realizing the benefits of the lucrative sector. The Hawaii Tourism Authority defines other Asia as a Major Market Area that posted an increased tourist air capacity by 19.9 % thereby standing at 575, 244 seats. Apart from Japan, Other Asia includes China the target market, Korea, Taiwan, and Southeast Asia that have demonstrated interest to visit the Hawaiian Islands in the past posting an inspiring 4.8 % of the total air capacity compared to 4% in 2015. In comparison to the other Major Market Areas, Other Asia ranks below Japan, Canada, and Oceania but takes on a larger market share ahead of Europe and Latin America among other markets. The Other Asia segment experienced an increase in spending by 18.8 % to hit the US $ 1.07 billion marks. Moreover, arrivals increased by 13.9 % establishing a 448, 414 visitor count with visitor days rise of 18.6 %.

China arrivals dropped in 2016 by 5.3% even though the visitors stayed longer on average in 2016 compared to 2015 by 4.7 % to 6.59 days. The expenditure of Chinese equally experienced a slight drop from the US $ 392 per head in 2015 to the US $ 385 in 2016. Nonetheless, the decreases in numbers got substituted by a remarkable 83.8 % first-time visitors indicative of an opportunity to retain a significant portion and equally attract more based on the level of satisfaction realized. The frequency of visits increases in January with high yields to August despite a decline in March due to the different holidays in China such as the New Year, Spring Festival, Labor Day among others that influence international travels.  A paltry 31 % of Chinese which has improved from 27 % in 2015 and 46.1 of Korean nationals made their own traveled independently as opposed to Taiwan that had 57.1% independent travelers. Most people relied on tours and travel companies. The purpose of Chinese visitors had 84.9 % being on vacation, 5.5 % honeymoon, 5.2 % on MCI related activities while 2% came to visit friends and family. Most Chinese tourists visited O’ahu at 95.4%, 28 % Hawaii’s island, 17.6% Maui, and 2.7% Kaua’i.

The statistics on the Chinese visitors’ experience provide an encouraging indication that it is a market segment poised to grow significantly. Most Chinese respondents on a survey to determine their level of satisfaction presented positive remarks on the destination and desired to come back for vocational purposes. 47% of respondents indicated the barrier to coming back to Hawaii as the desire to go somewhere else never visited, 20.8% said the flight is too long, and 20.2% felt five years as too soon to revisit. The statistics demonstrate the possibility of touring again, and most respondents believed that it was the best destination that should get recommended due to the fantastic experiences (García, Vázquez, & Macías, 2015). Visitors from China got value for their money to expect a 15.5% of respondents and only 10% saw the destination as expensive compared to other segments.

(3.) Provide detailed statistics about your MMA or segment’s travel to the U.S. or world

According to the United States National Travel and Tourism Office, China has from the last 13 years consistently grow by a double-digit in their outbound tourism. The steady growth has seen 2016 realize a 15 % increase to 2.97 million visitors ranking fifth against other segments. The growth signifies the level of confidence China has when it comes to travelling providing our campaign with leverage towards growing the numbers. Chinese nationals mostly travel to the United States for vacation and visiting of friends together with family among other reasons hence indicating the need to focus more on vacation to improve the statistics (Gravari-Barbas, Staszak, & Graburn, 2017).  The tourists have primarily relied on tour agencies and entities with a sizable number making independent travel arrangement. The method has mostly been through air evidenced by the growing air capacity. The visitors cherish visiting California and New York State with Los Angeles, and New York stands out as the cities that most Chinese have a soft spot for their tourist endeavors.  The expenditure of Chinese Tourists in America has significantly improved edging out Germany and other countries to stand at US $ 33,172 million in 2016 (Vanhove, 2017). The expenditure has risen steadily thereby demonstrating the expected returns from the targeted marketing campaign initiative since it will enhance the Hawaiian economy tremendously.

Despite the competition from Miami and Florida beaches, Hawaiian Island and beach experience provide an impressive experience to Chinese tourists that requires the development of a competent marketing strategy to promote the brand. The global tourist market is extensively lucrative attracting seasoned competitors that make it imperative for Hawaii to utilize the available statistics in formulating a master plan to increase tourist numbers. The Chinese have indicated through different surveys that the United States is a perfect destination and the exponential growth demonstrates their fondness over time in tourist numbers. The marketing campaign should focus on promoting Hawaii as a destination that promises the best experience for a tourist in the United States. Moreover, ensure they deliver the same to attract additional recommendations since it is the primary source of information in the Chinese segment.

The campaign is premised on ensuring it accurately informs and creates awareness among the Chinese populace on the evolution of Hawaii to showcase what they are missing through an articulate presentation. The campaign will establish a tag line, ‘choose fun, the choice is Hawaii’. The tagline would be presented through a video that depicts the beauty and fun moments experienced by tourists to help convince prospective travelers. The growth of the China economy makes it an essential market to pitch the Hawaii experience for purposes of yielding more consumer to the brand (Zhang, Scott, & Gardiner, 2018). The production of a video that features iconic landmarks of the Hawaiian archipelago will deliver a unique brand proposition that will introduce the tagline seeking to explain why it stands out as a perfect option.

The tagline is inspired by the need to appeal to the Chinese populace by providing them with a choice that fulfills their relaxation needs during different vocational periods. The slogan strikes the attention of potential tourists and contains a curious feeling on what the Hawaiian decision means for their tourist experience. The images offer the view of some of the icons representative of the Hawaii physical features and present an expectation for the potential visitor to imagine what awaits them in Hawaii (Baldacchino, 2016). The marketing strategy will involve providing advertisements at different locations such as airports, during international conferences, advertising sites such as Facebook, YouTube, and Instagram among others. Moreover, travel agents and magazines will provide an opportunity for the campaign to reach the targeted audience who move to agencies to get insight into the possible travel destinations. The marketing will occur in November towards January since peak seasons for China take place in January where holidays in China provide time for international travel. The campaign will ensure it attains the objective of influencing the Chinese segment choice to visit Hawaii for an incredible travel experience of a lifetime. 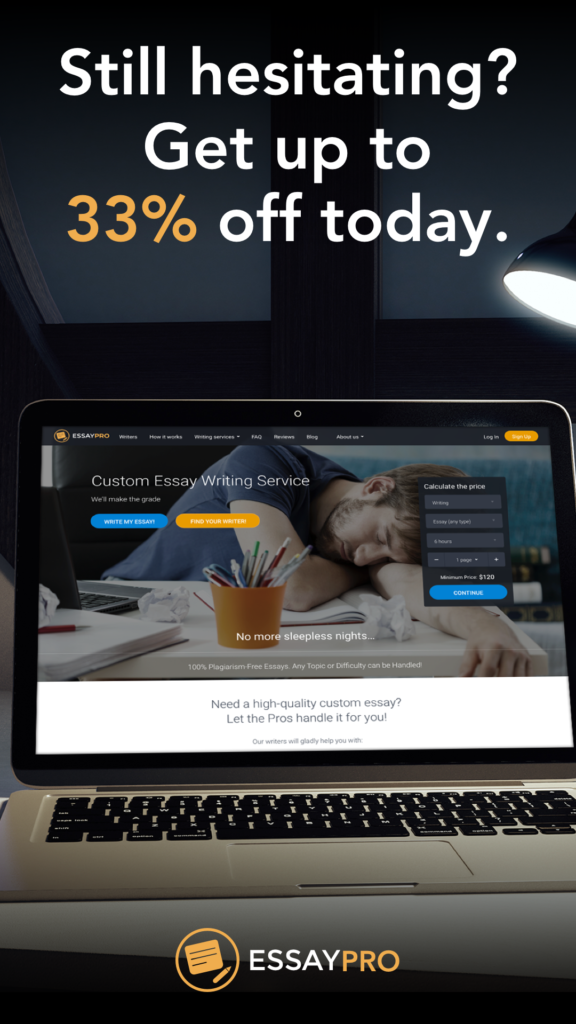